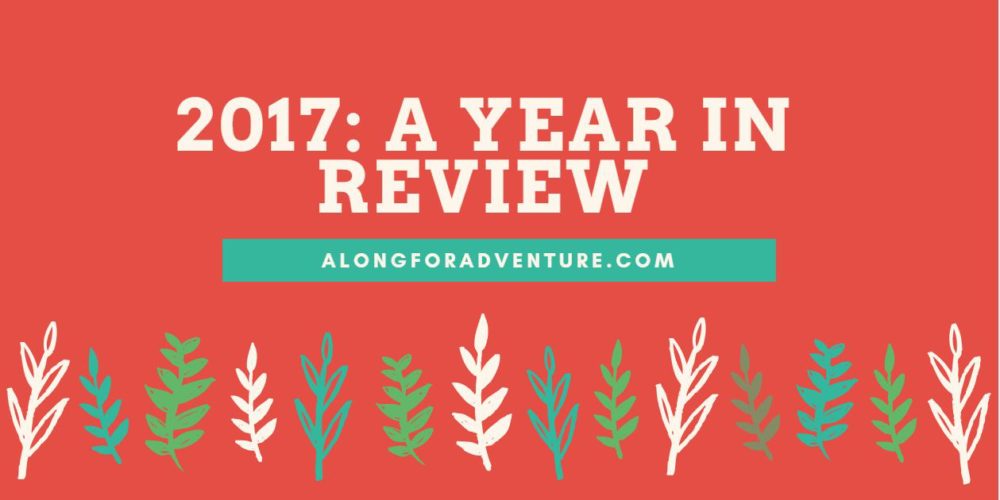 This page may contain affiliate links, meaning that I receive a small percentage of the sale at no extra cost to you. Thank you for supporting Along for Adventure!

2017 was easily, without a doubt, my best year yet. I had great things happen in my personal and professional life, and visited several new states along with a new country! I received a small promotion at work, putting me one step closer to my goal position. I also was able to do the most traveling I’ve ever done – the travel from 2017 alone is more than I’ve done the rest of my life put together! As I look ahead to 2018, I have some serious goals for myself that I hope to achieve in the coming year. Before we get to that, here’s a little recap of my year. I hope to devote more insightful posts to each destination over the months to come.

My now-hubby and I spent the weekend of our three year (dating) anniversary in New Orleans. We were there during the first weekend of Mardi Gras and had the BEST time. We ate fabulous food at Emeril’s restaurant NOLA, took a swamp tour with the crazy Captain Lou, and loaded ourselves down with beads. We were even able to catch two of the parades! 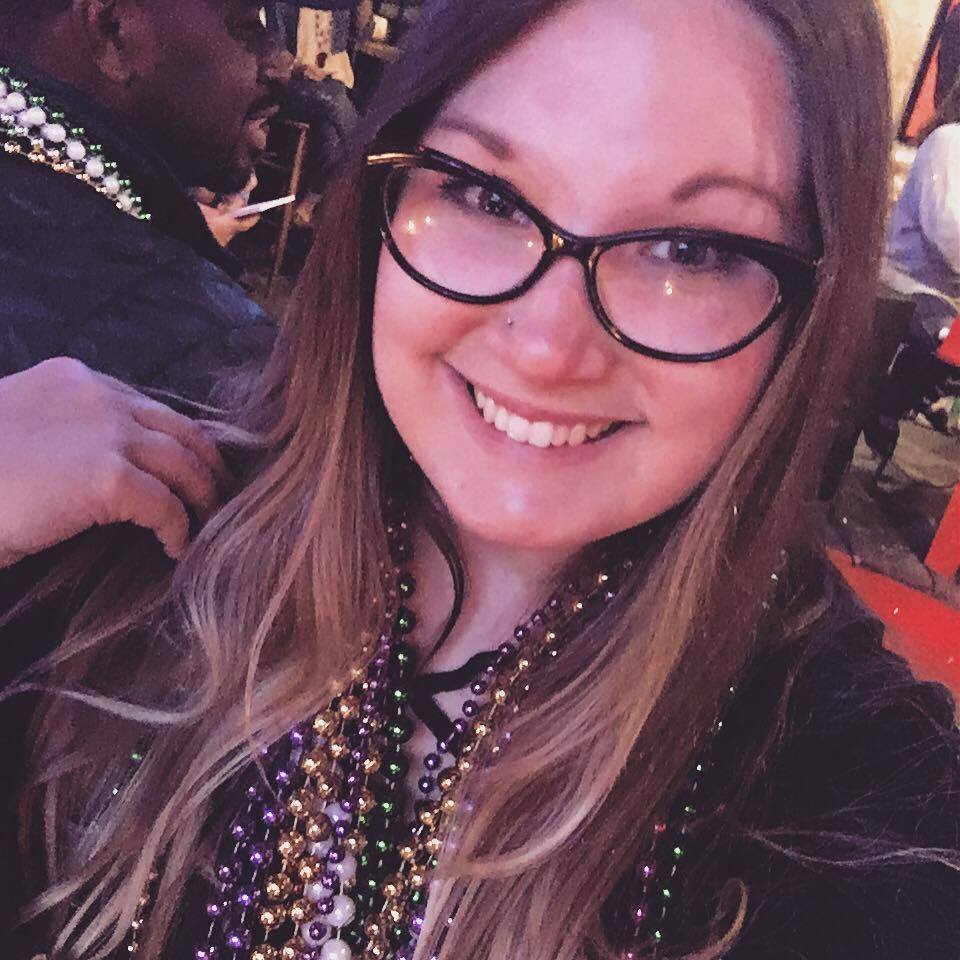 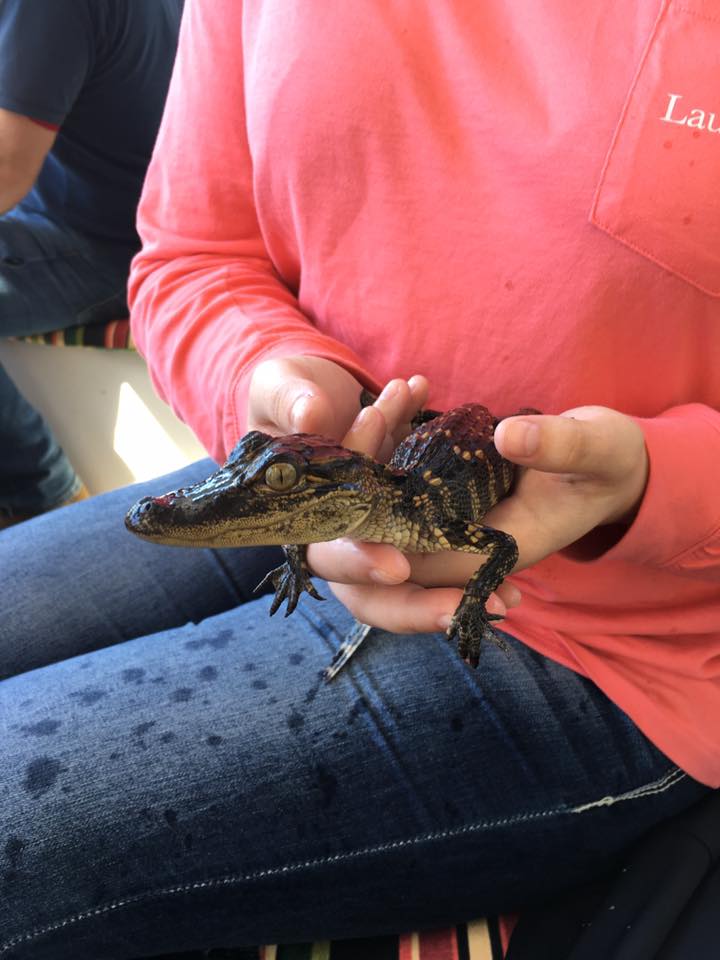 My lifelong best friend had been living in Boston for a few months, so we planned to meet up in New York City for a weekend of bestie shenanigans – just like the good ol’ days! Although our first night was absolutely wrecked after I came down with a case of horrible food poisoning, we made the best of Day 2 and had a great time sightseeing and catching up. We gorged ourselves on cookie dough at DO, macarons from Laduree, and dinner in Little Italy before heading out to the West Village for drinks and dancing. It was my first time in NYC but the quick weekend wasn’t nearly long enough. I’m already dying to go back! 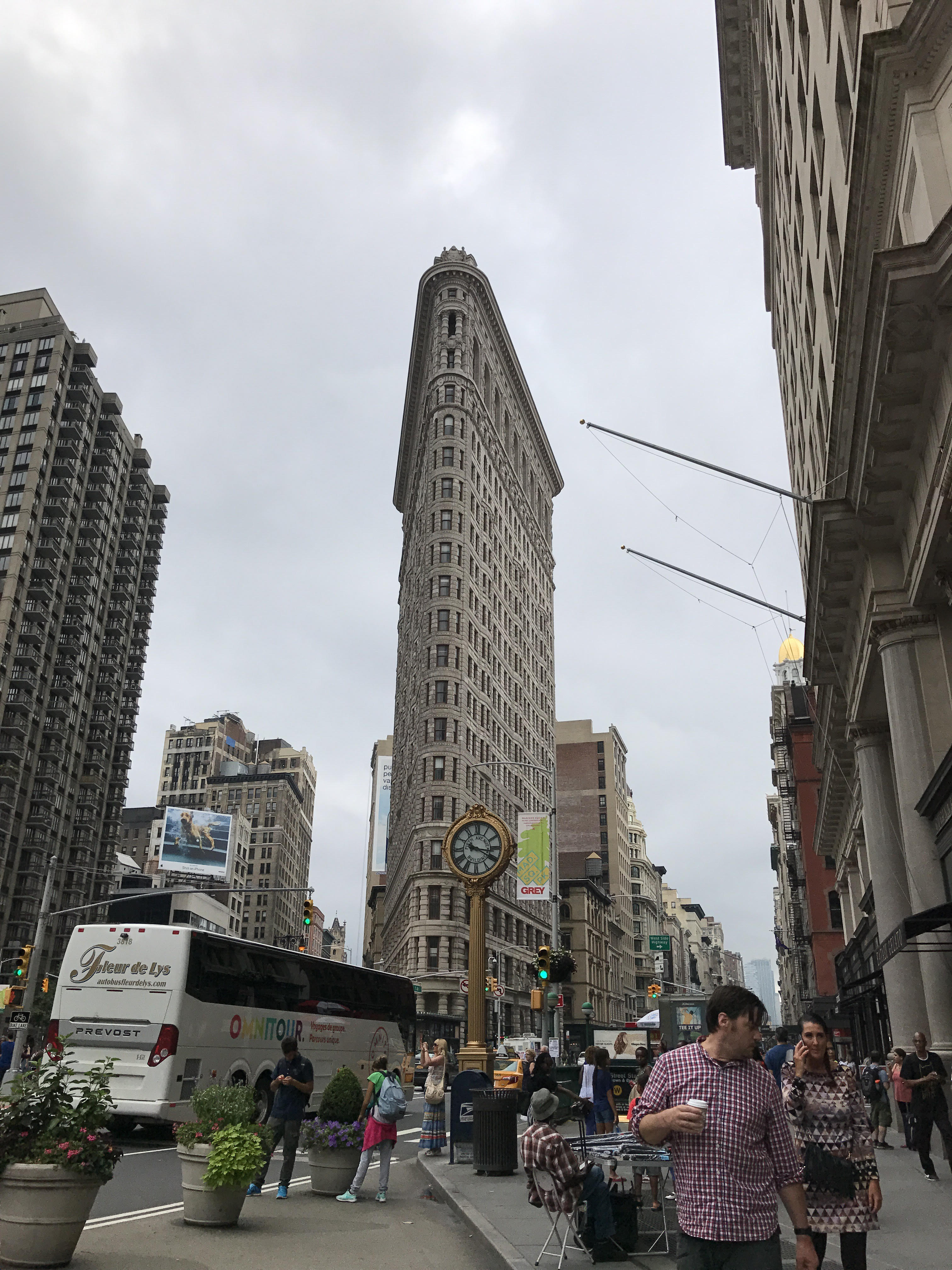 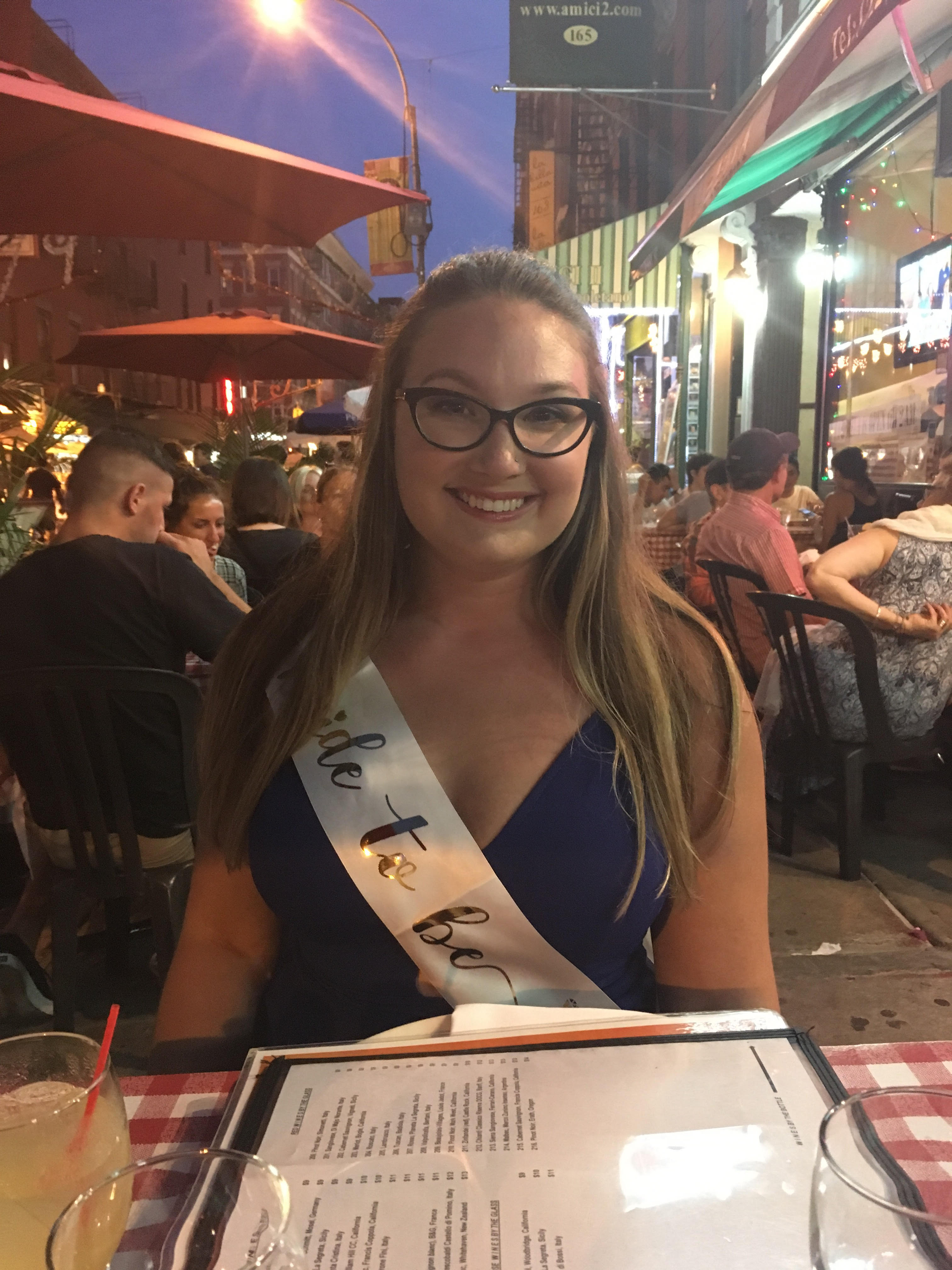 On September 3, John and I surprised our friends and family with the news of our elopement. We headed to the Ozark Mountains in southern Missouri over Labor Day Weekend for what was supposedly a simple weekend getaway – however, we had bigger plans! We had the exact wedding we wanted and a beautiful weekend together. 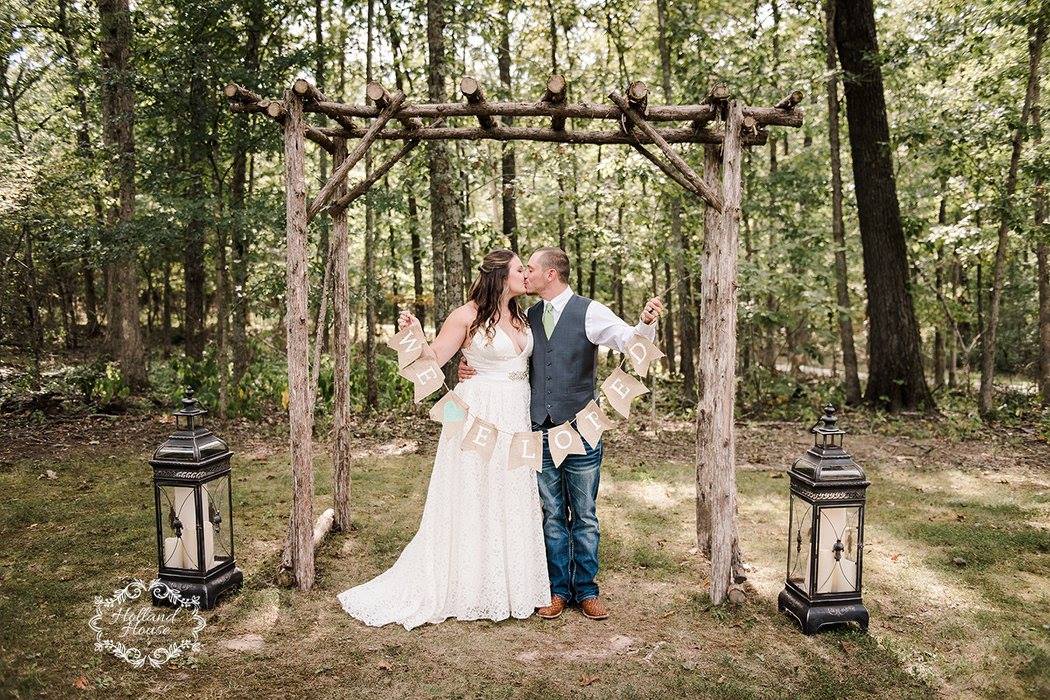 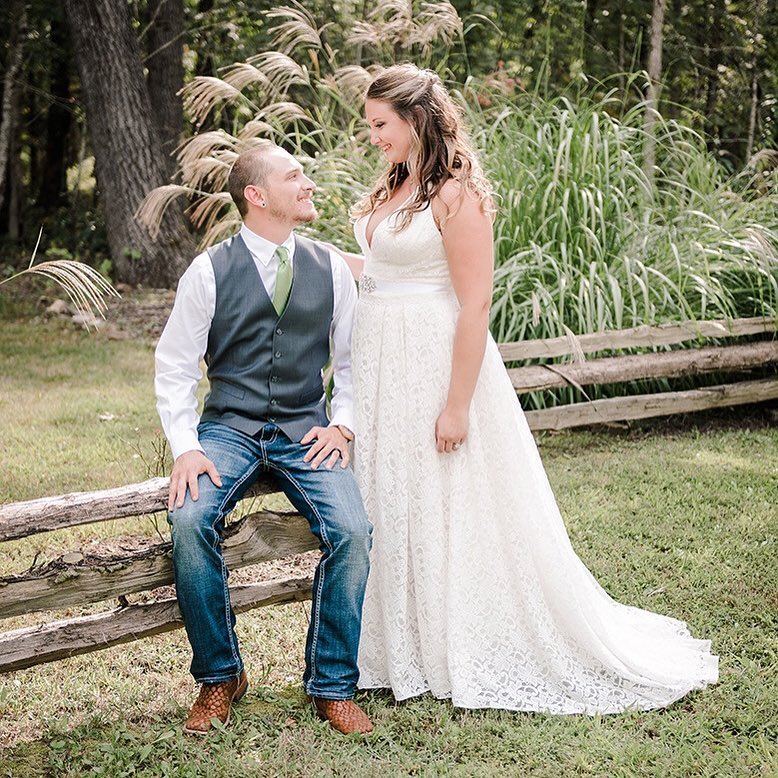 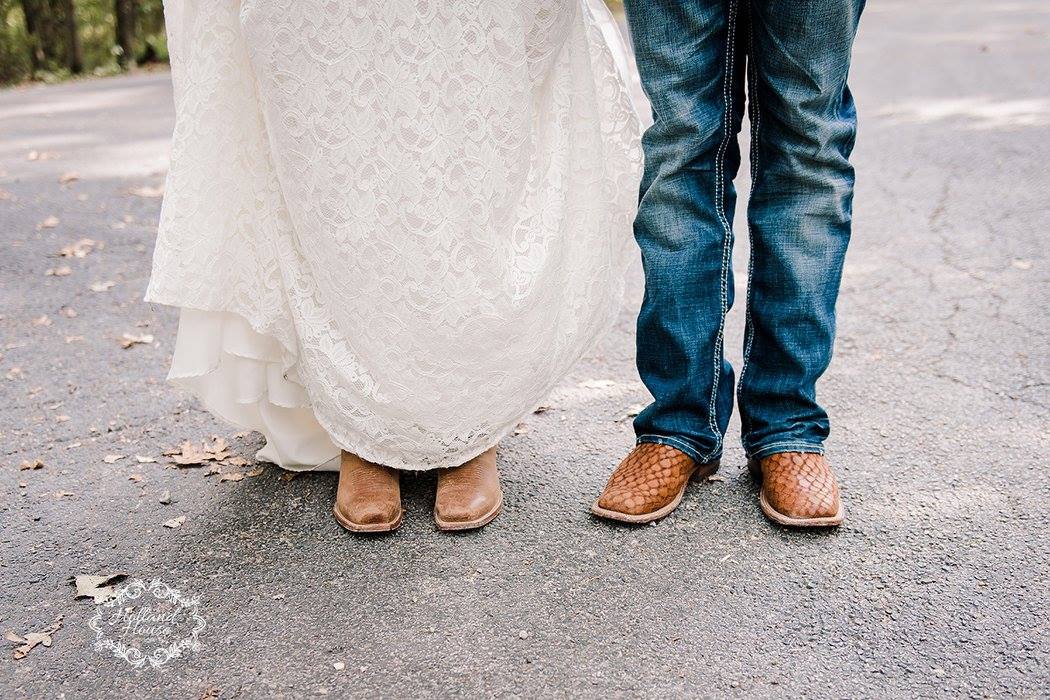 Since we didn’t have a traditional wedding (there were zero guests!), we planned a reception-style party for our family and friends to celebrate our wedding. Although the event was extremely low-key, luckily my out of state family was able to attend and it was the perfect way to celebrate with everyone. It was very ‘Texas chic’ – lace dresses and cowboy boots were highly encouraged. 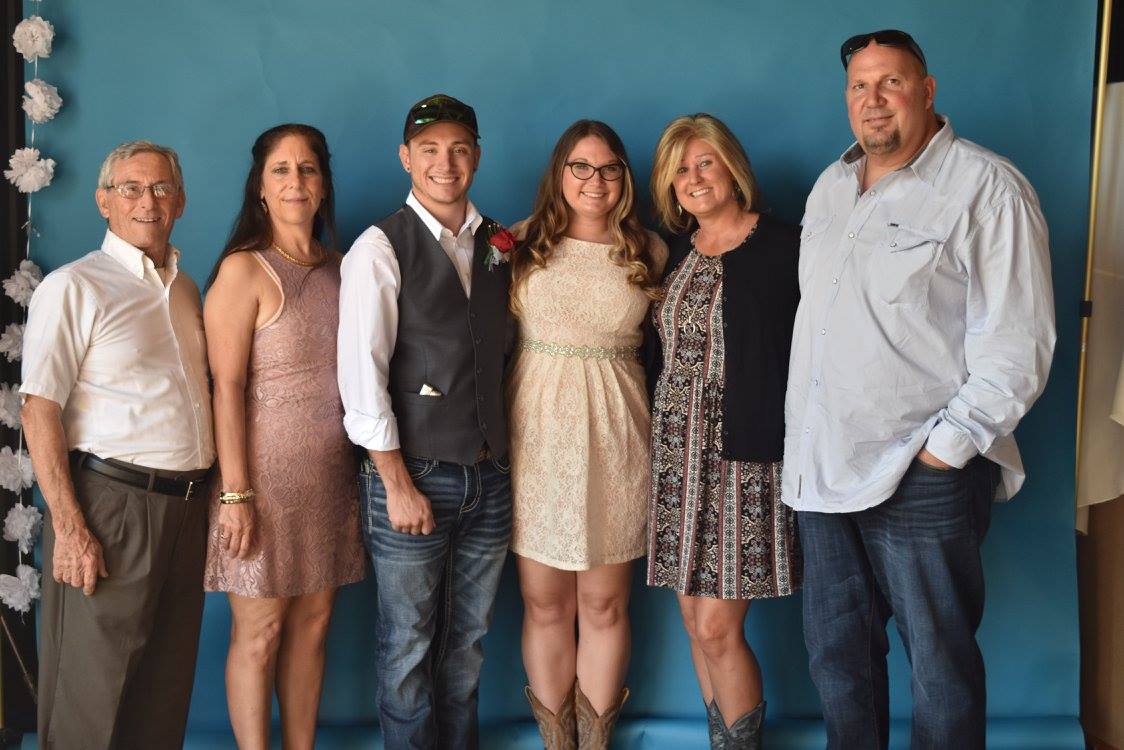 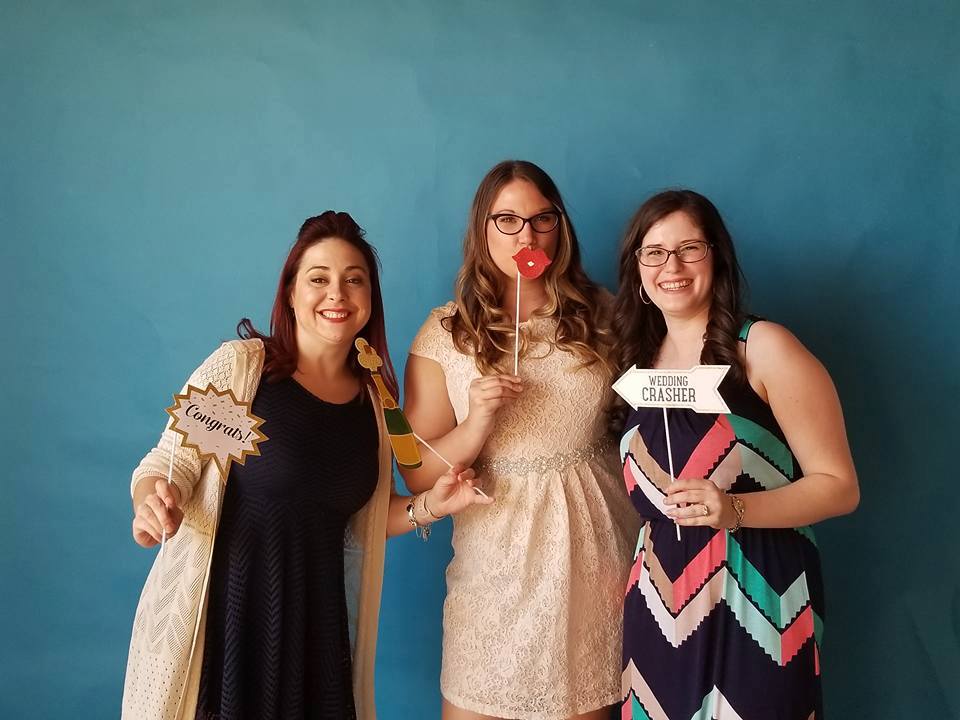 The week of Thanksgiving was spent honeymooning in Belize at the most heavenly resort. I fell head over heels in love with Belize and would love to visit every single year if possible. Or maybe even move there at some point? Anything is possible! 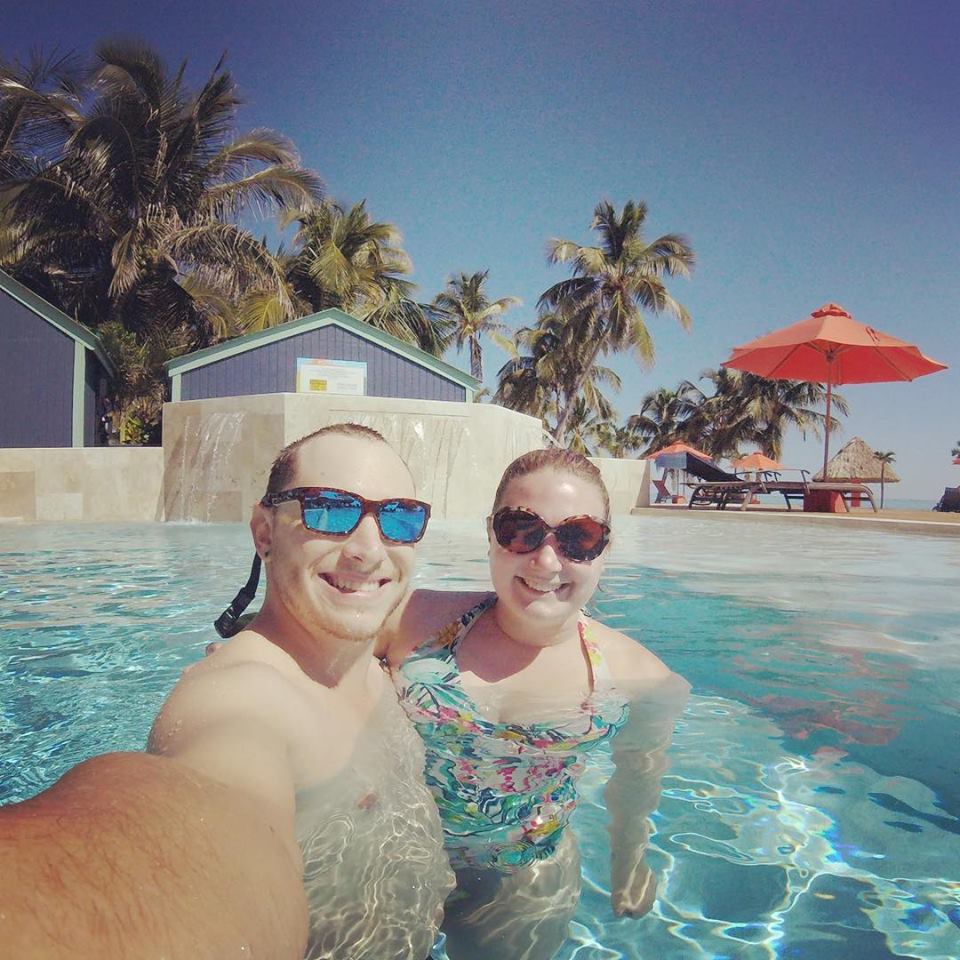 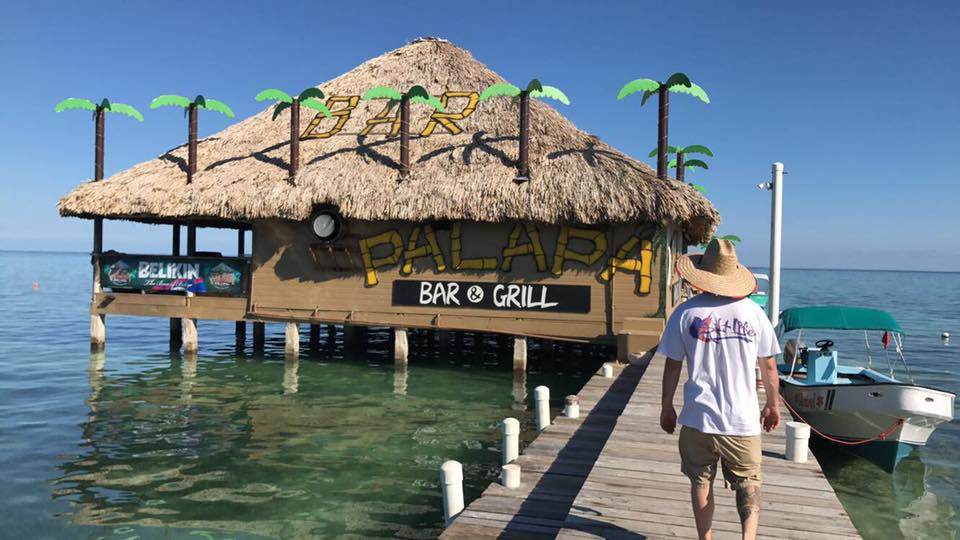 We spent a weekend in Nashville and had a wonderful time hanging out at the bars on Broadway and seeing a Garth Brooks concert! It was freezing cold (there were even a few snow flurries as we walked around!) which left me dreaming of a warm, sunny beach. We were able to snag free Southwest flights (we used our Rapid Rewards points) making this a do-able last minute trip – I think we only planned it about three weeks in advance. 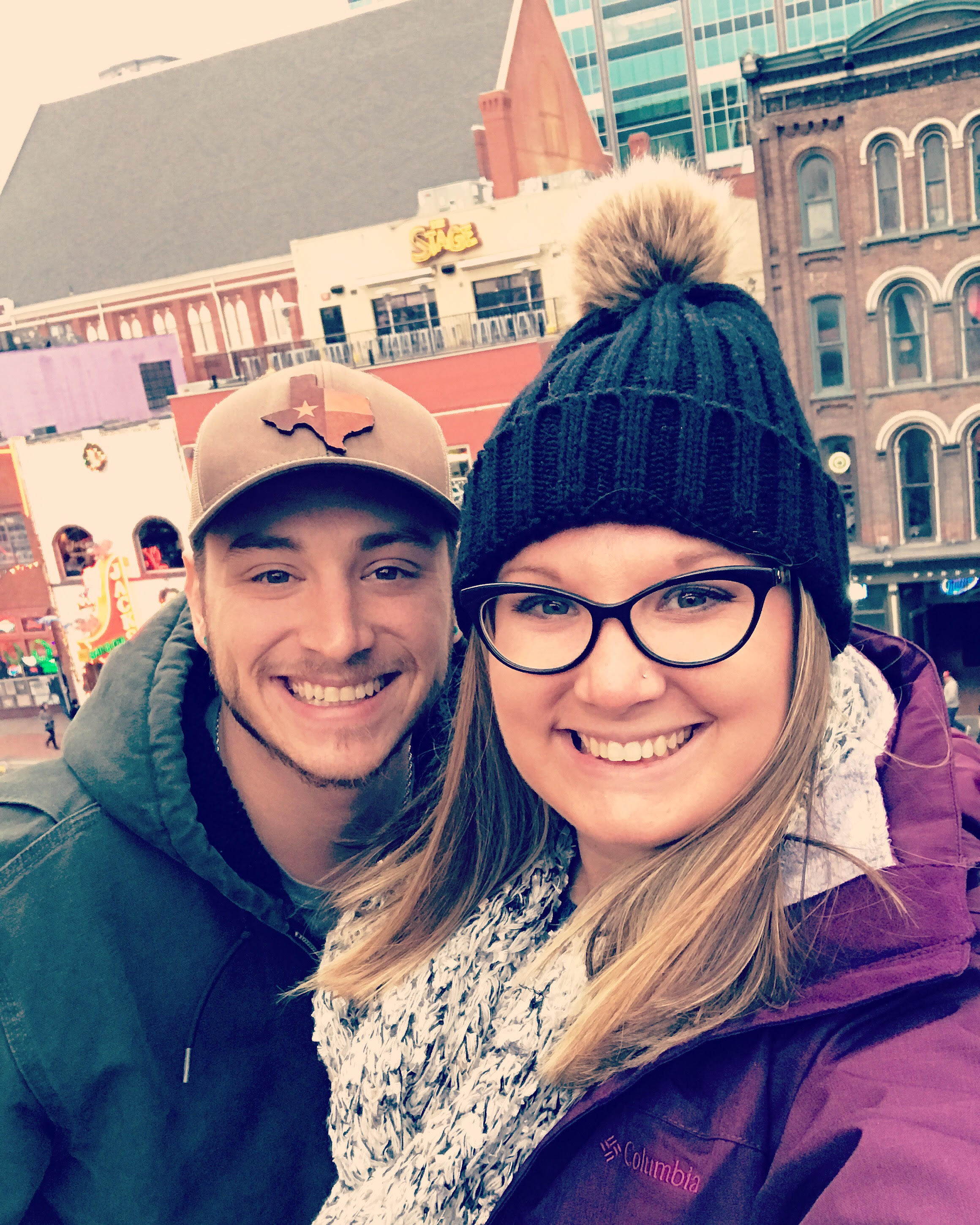 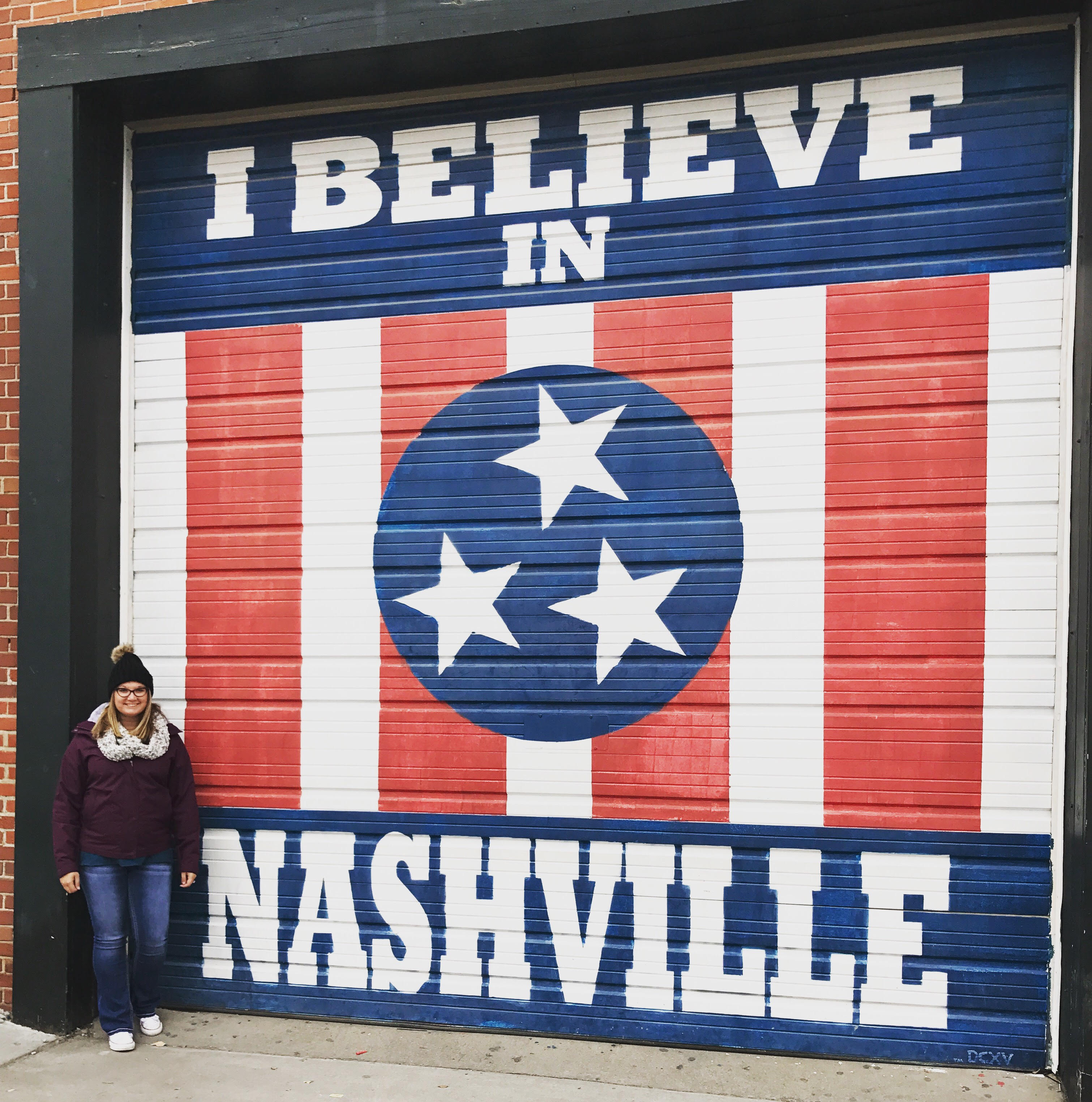 The obvious highlights of the year were my wedding (duh) and perfect honeymoon trip. Belize really left an impact on me over those few days we spent lounging around Ambergris Caye. I don’t think a day has passed that I haven’t thought about it! I don’t think another trip will be in the works for 2018, but it’s definitely on my radar for 2019.

Considering that one year ago I had never even taken a ‘real’ vacation, it’s pretty crazy that I’m even loosely planning 2019 travel plans this early! Travel has moved so much to the forefront of my mind over the past several months that I’m really making it my top priority.

I’m extremely lucky to receive 3 weeks of paid time off per year through my job (accumulated hours will actually make it 4 weeks in 2018!) in addition to the regular holidays. My poor husband is not so lucky – he only gets 3 days off per year. This is absolute madness, and makes it difficult to plan trips knowing that we will also have to save additional funds to cover his unpaid days off. In 2019 his PTO time will increase to 2 weeks, which will make taking bigger trips a LOT easier. Expect us to travel further, longer, and even better in the coming years!

It would be ideal to take at least one small weekend or significant day trip per month, with three to four bigger trips spread throughout the year. Part II of this post will talk more about my personal goals for 2018 (hint: I’m working to become a more eco-friendly traveler) and will also give you a sneak peek into the travel plans I already have for the coming year.

This site uses Akismet to reduce spam. Learn how your comment data is processed. 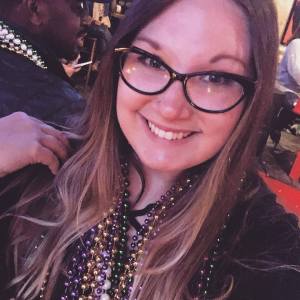 I’m Danielle, a girl from Texas who wants nothing more than to explore every corner of the world. Follow along as I document my journey to travel as much as possible and help you do the same.

You’ll find destination guides and itineraries, my recommendations for the best places to eat and stay, and tips on how to make your next trip the best ever.